Two very different remedies may bring relief from the blues or grief. Saturn, Capricorn’s ruling planet, is associated with grief, the blues, sadness, and all forms of melancholia. Essential oils are no cure for the real causes of melancholia, but I do believe they can offer some temporary relief. I love aromatherapy inhalers. I have … END_OF_DOCUMENT_TOKEN_TO_BE_REPLACED 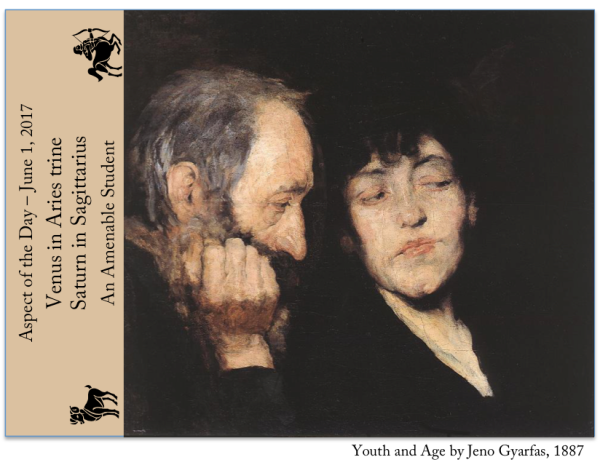 Continuing from an earlier post on transiting Saturn conjunctions… If the first part of the film Melancholia is about refusing to compromise (or merge, marry or yoke as with Saturn in Libra), the second half of the film is about no way out. It has a sort of Saturn in Scorpio ring to it, don’t … END_OF_DOCUMENT_TOKEN_TO_BE_REPLACED

If you watched the movie Melancholia by Lars von Trier and made it through the excruciating wedding scene that makes up the first half of the film, you saw a masterful representation of what transiting Saturn’s approaching conjunction to a natal planet feels like. The premise of the movie is that a planet is on … END_OF_DOCUMENT_TOKEN_TO_BE_REPLACED

When your feet hurt, you hurt all over and my dogs are barkin! I wish my feet hurt because I was having the same kind of fun that the bride in the photo was having, but that’s not the case. Tr. Saturn (aching) has been conjunct my Neptune (feet), so my feet have been hurting for … END_OF_DOCUMENT_TOKEN_TO_BE_REPLACED