If you’re confused about these strange Moon names, you’re not alone. Not only can their names be confusing, but their actual meanings can vary as well. 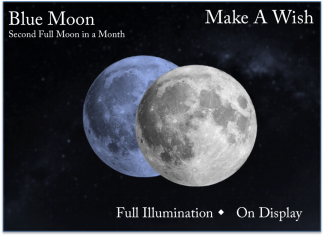 This one is the one that most people are familiar with, but still…it has more than one meaning. Most people think of a Blue Moon as being the second Full Moon in a month. That’s the colloquial definition, and it’s true. It’s what I think of when I hear or say “Blue Moon.”

Lunar months are 29 days and calendar months average 30 days. That’s how a Blue Moon occasionally shows up twice in a month. It happens approximately every 2½ years.

Blue Moons aren’t really blue, of course, unless the atmosphere throws something up there that adds a bit of color. They’re pretty when we get a glimpse of them, though, if we ever do.

The rarity of Blue Moons spawned the term, “Once in a Blue Moon.” 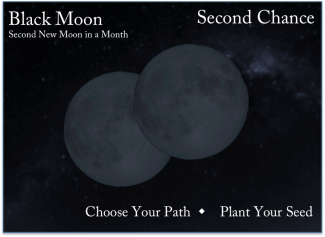 Dark of the Moon

The Dark of the Moon is the period of approximately two days immediately preceding the New Moon, the last 48 hours of the Balsamic phase. This is the time to work on New Moon intentions that begin after the New Moon. It’s also an excellent time for release, psychic work, getting rid of things, and throwing junk out.

Blood Moons get their name from their reddish color. There are several types of Blood Moons:

I’m out of my element on this one, but Marina E. Partridge isn’t.

Lilith in astrology incorporates three entities. We have Black Moon Lilith, Asteroid Lilith and the lesser known Dark Moon Lilith. Together they work as a Triple Moon Goddess, which describes a process of transformation.

I refer you to her excellent article explaining these three in detail: Lilith in Astrology

Signs and Phases for June 2022 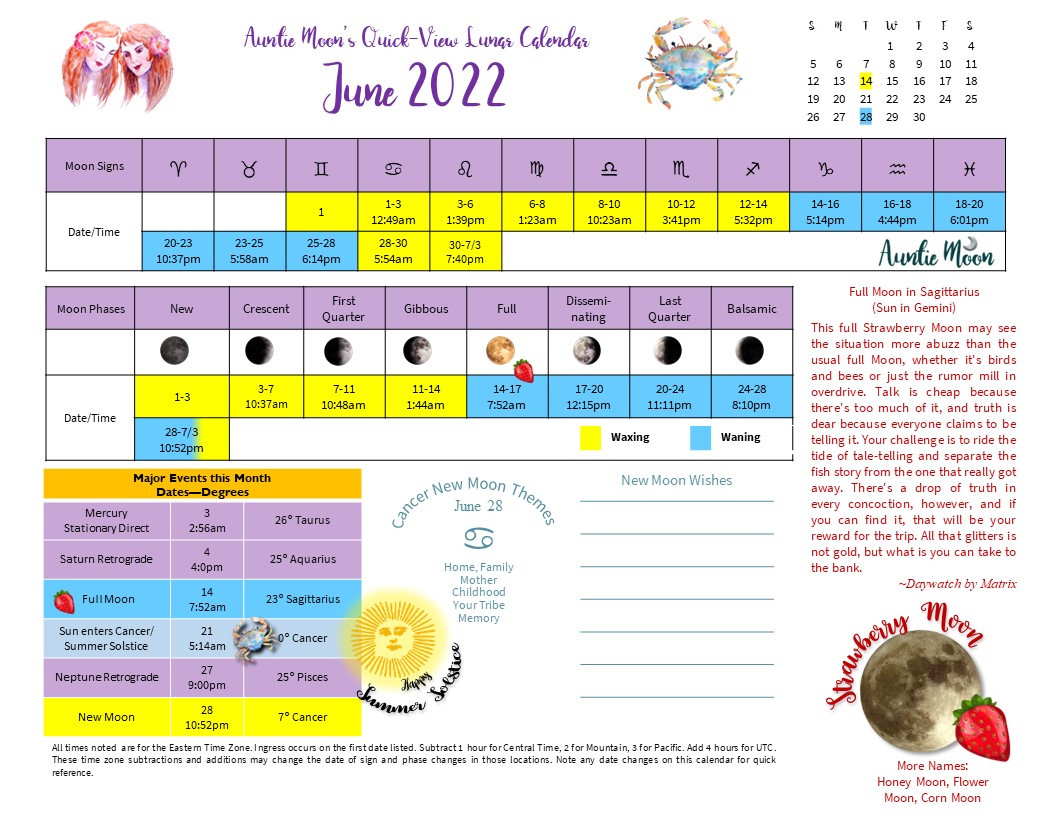